It is nearly June and here we go pouring onto paper our impressions and observations: as I sit down to reflect on my time as facilitator at Free We Grow, I look at the shelves and find the picture of me dressed in the most unusual fashion (a corduroy dress on top of a pair of ski trousers, really? What was I thinking?) reading the Acorn poem in the meadow with the children acting as Greek chorus, back in the beginning of the spring term. It has been 5 months since the Winter and the cold January when I started working here. I was uncertain then about the steep learning curves of working in a forest and I am now more excited than ever about all the thrilling rides of being immersed in this new journey.

The image I refer to above is the one of the farewell party held for one of the children in the moment we were planting the baby oak tree. 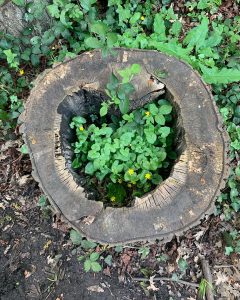 I have a vivid memory of feeling an unexpected teary eye overflowing with emotion when I saw the kids digging the earth where the tree would grow. A cloud of “what now? and what do we do?” goes pass in my mind. Perfectly placed and introduced by Rowan, the idea of marking his leaving with planting an oak tree to replace the one which had to be culled previously, due to a
fire, the same tree cutting he had been so upset about and for this reason wanted to write a letter to the Council, was even lyrical. There we were, as if in prayer, all together around this spot in the meadow, saying goodbye to a moment in our lives when we were together part of the same community and at the same time celebrating the new, the promise and seed of things to
come. FWG is an extraordinary experience for adults as much as it is for children. That was then, February or March, and I digress, so let me tell you where we are now: we are in the courtyard playing with tyres. Pushing each other from the firm to the sloppy one. We are bouncing on a trampoline found on a rainy afternoon.

We are also six weeks from the holidays and the end of an era to the first original group of young people who joined to create this community in 2017. The very people who created a culture for the space of Dacres Wood and embedded in their day to day the exercise of dialogue and democracy. And this, especially to kids who were around five years old, is immense,
incredibly powerful and I am very lucky to be able to see the unfolding of this story. I looked at the old pictures and they had chubby cheeks!!! 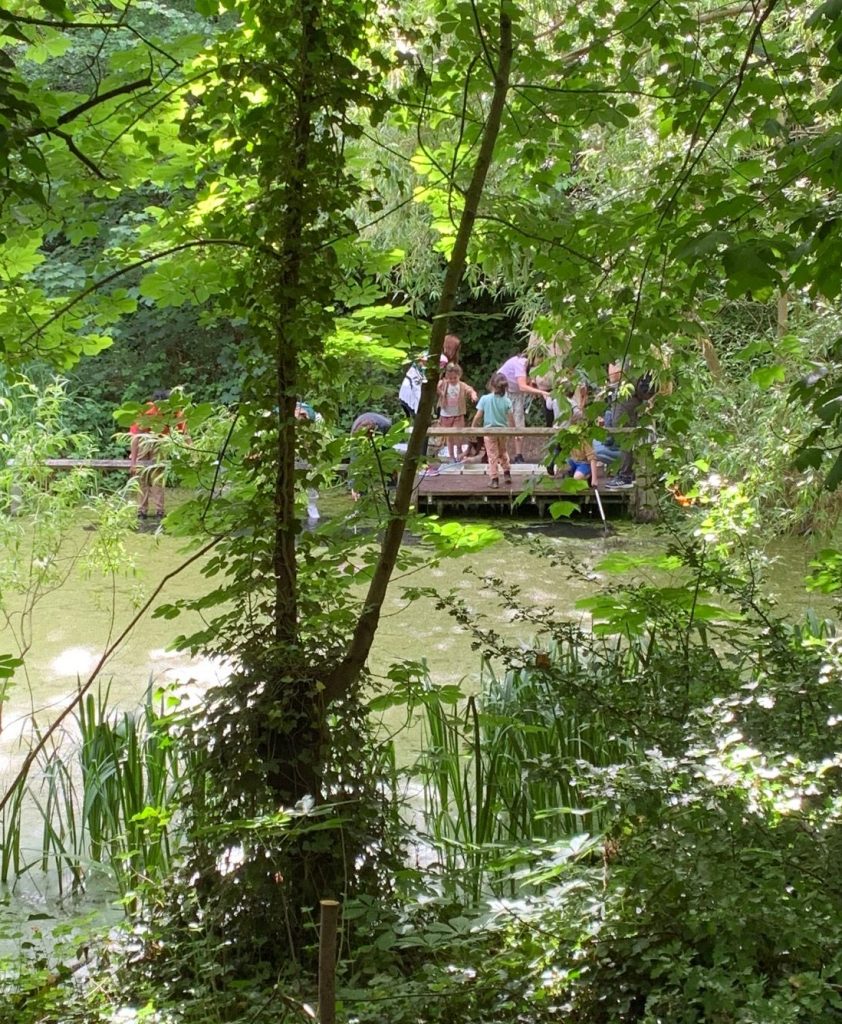 Pause to look at the intense rain outside and reminisce about how my own children were at around six. Their tastes and preferences, their languages, their spirit. So many changes in a child’s character and psyche over time. 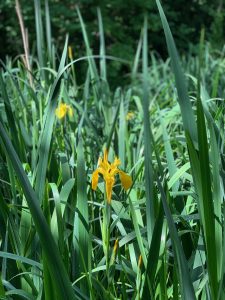 At this point, we are preparing for this incredible trip to a campsite in June, which promises to be adventurous because we will be sleeping under the stars in a woodland. I mean… I hope we do catch some sleep!

When I was around their age I also traveled for the first time with school friends to a holiday camp in another state. Images of the chalet, the meals together, going to bed, and sharing so many precious experiences are still intertwined in the fabric of my childhood, my trajectory of growth and learning to be an independent individual in the world. For once, I was not a part of the family anymore, following mum or dad’s instructions. I was in a group of children but also by myself when I needed, making my own decisions far away from my family. Truth be told, I was slightly scared and so was my mum, and, in retrospect, it was also the first time she was sending her first daughter away from the nest.

I am now in a position to promote to other families the same opportunity of growth and encouragement, nurturing in the preparation of this trip along with the children the certainty that their independence and voice will always be valued. How proud I am to observe the capacity they all have to express their desires in each detail of this planning of farewell, to negotiate steps, and respect differences.

Looking back on these five months leads me to also reflect on my future as a facilitator and our vision for a new phase of Free We Grow when new children arrive and a new holding team act as trustees of FWG after the original directors leave. There is so much symbolism in this trip to all of us. All the transitions and discoveries which marked these two terms led me to make the decision to invest time, energy, joy, and love in this project as part of the incoming holding team.

I hope to honour the hard work of the previous directors who are now slowly releasing the baton and preparing to step down. These amazing parents believed in the utopia of a democratic society of children in the woods in the middle of London! I aim to celebrate every day the strength and power of this dream of a better future, using hope and faith in the project as
antidotes for any doubt or hesitation. We are truly blessed to be learning with them about citizenship and well-being, nature and respect for the environment, ensuring our learning is transformative and revolutionary. 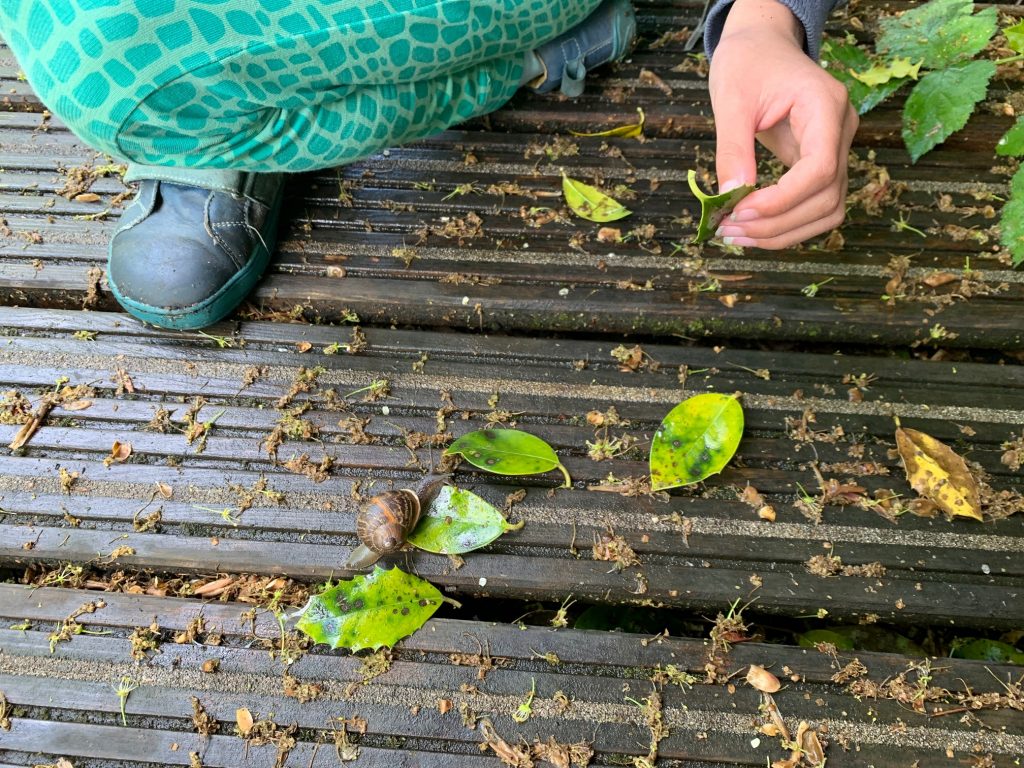